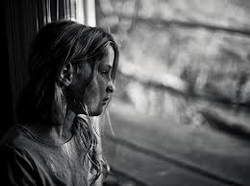 *        Everyday in the US, more than three women are murdered by their husbands or boyfriends.

*        One in every four women will experience domestic violence in her lifetime.

*        Females who are 20-24 years of age are at the greatest risk of nonfatal intimate partner violence.

*        An estimated 1.3 million women are victims of physical assault by an intimate partner each year.

*        Most cases of domestic violence are never reported to the police.

*        People who abuse pets are more likely to kill their partner.

*        Many victims dated or knew their abuser for less than six months before they were engaged or living together.

*        People who batter will often time use the behaviors of other as an excuse for their own behavior. 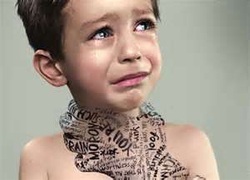 Studies suggest that up to 10 million children witness some form of domestic violence annually.

Boys who witness domestic violence are twice as likely to abuse their own partners and
children when they become adults.

Witnessing violence between one’s parents or caretakers is the strongest risk factor of transmitting violent behavior from one generation to the next.

30% to 60% of perpetrators of intimate partner violence also abuse children in the household.

Nearly 1 in 5 teenage girls who have been in a relationship said a boyfriend threatened violence or self-harm if presented with a breakup.

Children of mothers who experience prenatal physical domestic violence are at an increased risk of exhibiting aggressive, anxious, depressed or hyperactive behavior.

Children who experience childhood trauma, including witnessing incidents of domestic violence, are at a greater risk of having serious adult health problems including tobacco use, substance abuse, obesity, cancer, heart disease, depression and a higher risk for unintended pregnancy. 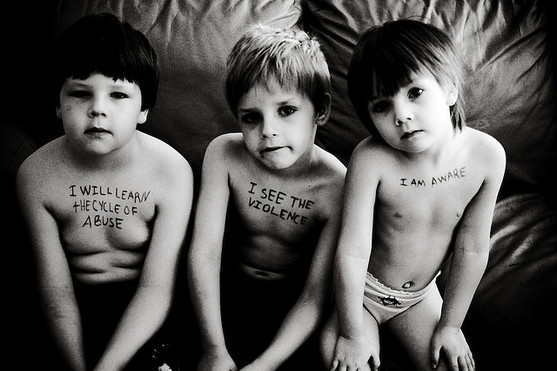